How to Describe the Richness of this Debut Novel? 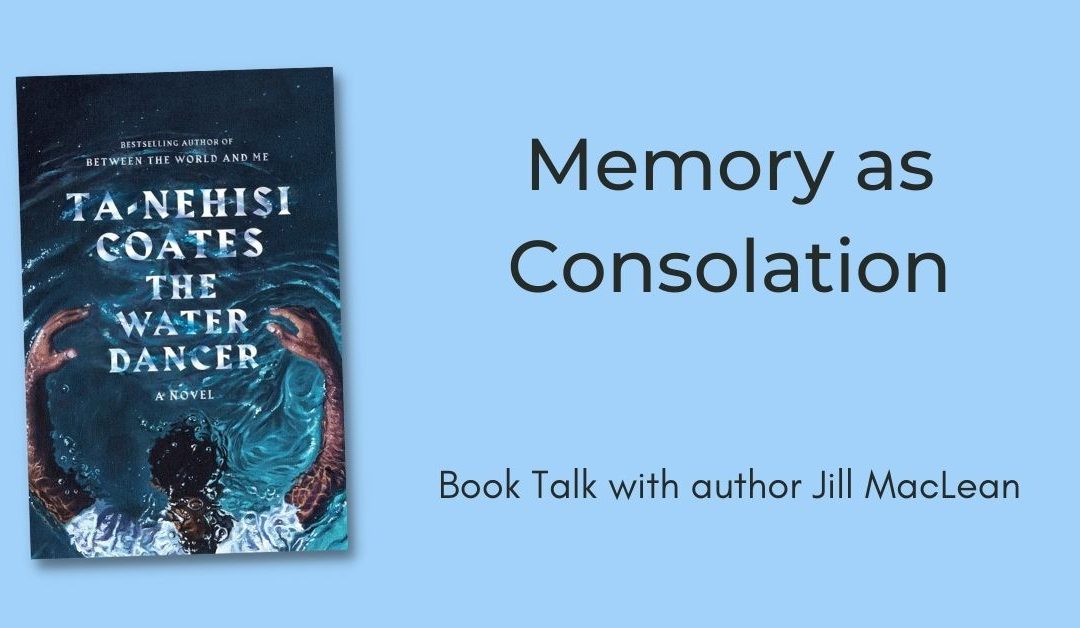 Ta-Nehisi Coates is an American journalist and award-winning non-fiction writer. The Water
Dancer, about slavery in the 1850s, is his debut novel, and it has it all: momentum, density, a
host of interesting and well-developed characters, an impressive level of research that never
intrudes itself as such, and a moving love story.

Although physical abuse is not disregarded, the novel dwells on what it means inwardly to be
one of the Tasked, those men, women and children who are bought and sold like bales of
tobacco. They must, daily, bury their longing to keep the fruits of their work, to own land, to
marry in the assurance of having their children grow at their sides. A tasked man dare not feel
like a man. A tasked woman knows her body is not her own to bestow. And, daily, the Tasked
live with loss, their families wrenched apart on the auction block (I couldn’t help thinking of the
indigenous children in Canada’s residential schools, torn from their homes to fulfill racist
governmental policies).

Coates made the risky literary choice of grounding the novel in the supernatural – and, in my
opinion, did so believably, with technical skill, restraint and conviction (I tend to steer away
from magic realism and fantasy). Hiram, through his phenomenal memory for everything and
everyone but his lost mother, the water dancer of the title, carries the seeds of Conduction within
him: the ability to rescue individual slaves by entering the waters of a river and transporting
himself bodily from one place to another on the bridge of memory, on the sheer power of story.
Conduction does not merely function as metaphor (albeit a very strong one). It is the essence of
the novel.

My only caveat with the supernatural element is the possibility of downplaying the very real
terrors and hazards that slaves on the run faced: the underground railroad could not work
miracles and the punishment should you be caught could be horrendous. Yet without
Conduction, would not the novel have lacked the deeply felt, intimate sense of a people whose
oppression engendered, perhaps not always consciously, the communal strength of story, music,
dance, and powerful, subversive memories?

Memory is the consolation of the Tasked, Hiram tells us, for to forget is truly to be enslaved.
Thank you, Ta-Nehisi Coates, for your prodigious work of memory in The Water Dancer.